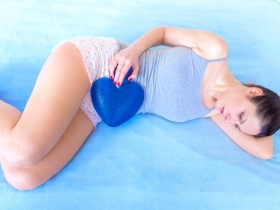 The three most common menstrual disorders

A regular menstrual cycle is a reflection of every woman’s health. The idea that menstruation is something that a woman should be ashamed of, or worse, hate, should no longer apply. Yes, menstruation and certain parts of the cycle may not always be pleasant, but if a woman understands why she feels the way does at a certain phase of the cycle, she can get the most out of each phase. Unfortunately, as a result of today's hectic times and stress, it is much more common for a woman's body to be so exhausted that it interferes with the cycle itself. Here are the three most common disorders that women and girls may encounter.

Ovulation is the part of the cycle at which a woman is most likely to become pregnant. Anovulation therefore means that ovulation does not occur. Women may not even know about it because menstrual bleeding still occurs. However, the hormonal balance is disturbed, the egg in the ovary does not mature, and the woman cannot get pregnant. If this condition persists and the problem is not detected, it can lead to infertility. In the latter case, an alarming absence or frequent irregular menstruation should occur. This can also indicate anovulation. In case of long-lasting deviations in the cycle, it is advisable to visit a gynaecologist for early diagnosis. 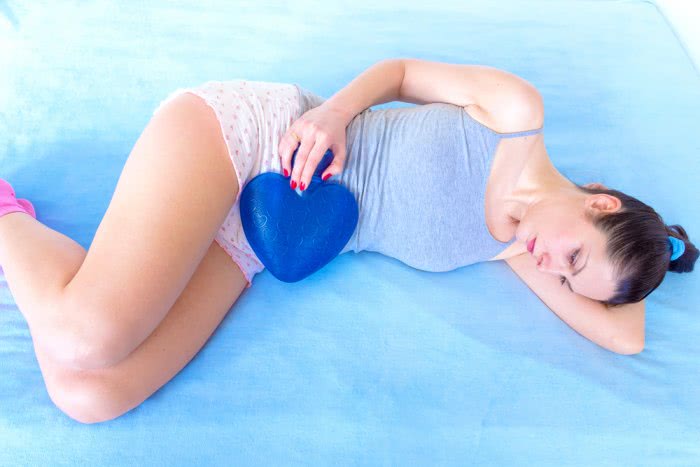 This acronym conceals another disease that has a negative effect on female fertility. PCOS, or polycystic ovary syndrome, is one of the most common fertility disorders. Most women and girls may not know that they are suffering from it, as the symptoms are very unclear and easily overlooked. Therefore, this problem is often addressed only when a woman cannot get pregnant. Symptoms include the absence of menstruation (amenorrhea), irregular menstruation, acne, hair loss, hormonal imbalance, depression, anxiety, and abdominal obesity. PCOS is very difficult to diagnose because ultrasound examination is not sufficient. It is important to have blood tests to determine the amount of hormones in your body. Higher levels of androgens (male sex hormones), indicate the presence of PCOS. Despite the large amount of information everywhere, PCOS is still an unexplored topic with many unanswered questions. Its origin is related to genetics, excess weight and insulin resistance. Every woman has different symptoms and currently there is no universal cure. The old favourites help – consumption of quality foods rich in nutrients, movement, and the elimination of stress. Hormonal yoga, massages and acupuncture are also worth a try.

Behind this phrase lies one of the most underestimated disorders of the cycle. Secondary amenorrhea, or the absence of menstruation, affects a large number of girls, especially in adolescence. In most cases, the desire for a perfectly slim body is to blame. A small amount of food combined with frequent, high-intensity exercise will cause a girl to run up a large caloric deficit. In the case of long-term and drastic deficits, a state occurs in which the female body does not have enough energy and limits certain functions that are not necessary for survival – and these include, for example, menstruation. At first, the absence of menstruation may actually seem like a positive to girls. But the opposite is true, as it lays the foundations for major problems with one’s hormonal health. The restoration of menstruation is not easy and requires time, effort and willpower. That's why it's not good to play with it. Girls are still developing during this period, and require a sufficient amount of energy. If they still have the urge to lose weight, it is advisable to consult a nutritionist, who designs a dietary plan so that one's hormonal health is not jeopardised.

Although disorders of the menstrual cycle may not seem like a big issue at a young age, they can do considerable damage in the long run. The menstrual cycle is very important for the female body, and any abnormalities and disorders must be addressed immediately, together with a gynaecologist.