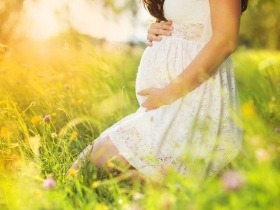 So, what is the ideal weight for conception? Well, technically there isn’t one as an ideal weight depends on your height, age, and muscle mass.

A good way to determine whether someone is either underweight, overweight, or in between is by calculating their body mass index (BMI). A BMI is a number based on your height and weight. For adults, a healthy BMI range would be between 18.5 and 24.9. Adults that have a BMI between 25 and 29 are considered to be overweight, and a BMI of 30 or higher is generally considered obese.

Although BMI measurements can’t always be relied on as they don’t take your muscle mass into consideration, they’re still a great tool to use to determine if you’re roughly at a good weight or not. 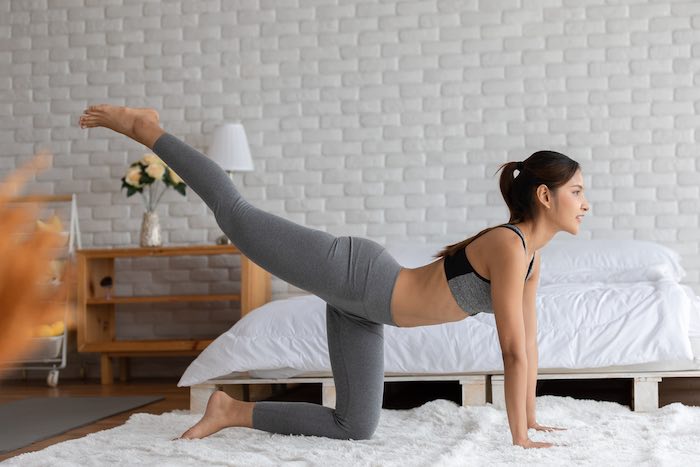 I don’t need to be the one to tell you how bad this habit is for your health, let alone if you’re trying to get pregnant.

Infertility rates in both male and female smokers are about twice the rate of infertility for those who don’t smoke.  This is largely because of the harmful chemicals that are inhaled from smoking cigarettes such as nicotine, cyanide, and carbon monoxide – all of which can speed up the egg loss rate in women and reduce sperm count in men. [2]

Because smoking damages genetic material in eggs and sperm, miscarriage and birth-defect rates are higher. For example, women who smoke are more likely to conceive a chromosomally unhealthy pregnancy, such as a pregnancy affected by Down syndrome, compared to non-smokers.

The rate of pregnancy complications due to smoking decreases the longer a person has not smoked. So if you’re a smoker, the best thing you can do is to quit in order to improve your fertility prospects.

There is clear scientific evidence that drinking alcohol can significantly reduce fertility and impact conception. Any amount of alcohol can be harmful to an unborn baby, and not just through pregnancy either. For this reason, it’s strongly recommended that both men and women avoid consuming alcohol when trying to conceive in order to avoid serious health implications during pregnancy or even later down the line.

For women, heavy alcohol consumption can cause changes in ovulation, cycle regulation, and ovarian reserve. It can also prevent proper implantation in the uterus, resulting in an early loss of the pregnancy or resorption.

Men are also affected by heavy alcohol use, as it can reduce the hormones needed for sperm production. [3]

The takeaway is pretty clear: In order to be as fertile as possible, it’s paramount that you maintain a healthy body weight, avoid smoking, and avoid alcohol consumption before (and especially throughout) pregnancy. By doing so, you’re not only going to feel amazing, but you’re going to be greatly increasing the odds that your baby will be born healthy, and without any birth defects.