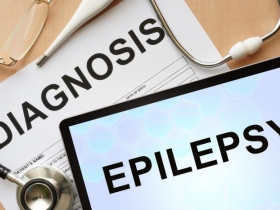 Most people experience an epileptic seizure during their lives, so epilepsy is not diagnosed until after the second seizure and a series of tests, such as EEG or magnetic resonance imaging. If diagnosed, in most cases medication known as antiepileptics, which are designed to reduce the frequency of seizures, are administered. What are the risks for an epileptic woman who is trying to conceive? And is pregnancy with epilepsy safe? Epilepsy is a highly unpredictable disease, but if sufferers adjust their lifestyle, adherence to their regime and consistent, responsible behaviour allows them to live a full life. This includes pregnancy.

Talk to your neurologist

A neurologist and their supervision are crucial when attempting to conceive and during the pregnancy itself. They will explain to you how things are and make recommendations regarding medication and any examinations. Every woman is different, and this is also true of epilepsy – there are many types of seizures, which the neurologist evaluates before determining the most appropriate procedure. The first trimester is considered to be the most high-risk period during pregnancy from an epileptic perspective, and for this reason pregnancy should be planned so that appropriate neurological medication can be prepared and used. Antiepileptics are specially formulated to minimise the risk to the foetus.

The gynaecologist also plays a role

It is also necessary to communicate adequately with the gynaecologist before pregnancy, tell them about your diagnosis, and adjust the frequency of scans and examinations. Checks on the foetus and its health also have a highly positive psychological effect. 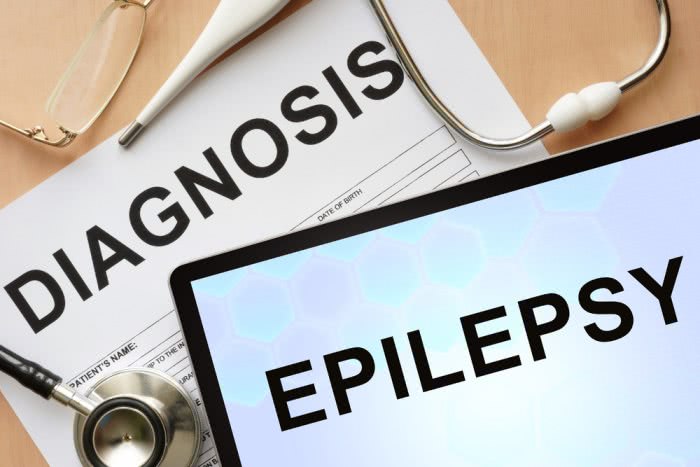 Stressful situations existed in the past, exist now, and will exist in the future. For epileptics, stress is one of the most common triggers of a seizure, so its elimination is more than desirable. It's easy to say, but sometimes situations come together in such a way that it's really not that easy. At that moment, it is important to realise it and say out loud that nothing's worth harming your health for. Not work, not school, nothing. However, it is very important to learn to deal with stressful situations, and not to ignore them. Otherwise they accumulate, and then it usually gets even worse. It is perfectly normal for (not only) epileptics to work with a psychologist or mental coach to learn over time to recognise and deal with stress factors and triggers. This is very effective and liberating for many people with epilepsy.

If a woman responsibly follows an epileptic regimen that she has followed even before becoming pregnant, pregnancy will be all the easier and calmer for her. Here’s a point-by-point summary of what such a regimen involves:

Epilepsy cannot be erased from life, but it can be lived with, accepted, and it is possible to live a full life, with everything it involves, with it. Ultimately, it can be taken as an indicator that something in your life is not as it should be, whether it is stress, physical exhaustion, or an unhealthy lifestyle. Listen to your body, be considerate and patient, and surround yourself with your loved ones. As with any other serious illness, living with epilepsy is not easy, but it is worth it.