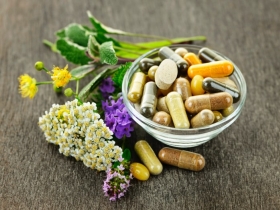 Five types of vitamins to include in your diet

Autumn means Indian summer, colourful tree leaves and warm tea, but also a time when illness spreads, which is now a very relevant topic due to coronavirus. Strong immunity is more important than ever, and everyone should look after their own immunity. Balanced diet, exercise, sleep: these are the three cornerstones. How do vitamins and minerals that the body is unable to get from one’s diet support immunity? Here is a list of five helpers that are worth including in your diet.

Vitamin D3 is obtained from the sun’s rays, so all you need to do in summer for your body to get it is be outside. However, in autumn and winter, when the sun is not so strong, and rises and sets earlier, it is advisable to include it in your diet. It contributes to the proper functioning of the immune system, muscles and bones.

A great friend in the fight against fatigue and mental exhaustion, which quite a lot of people could do with at the moment. Magnesium is one of the most basic food supplements, and it’s no wonder. It has positive effects on the nervous system and mental well-being, and supports the natural functioning of both physical and mental energy. 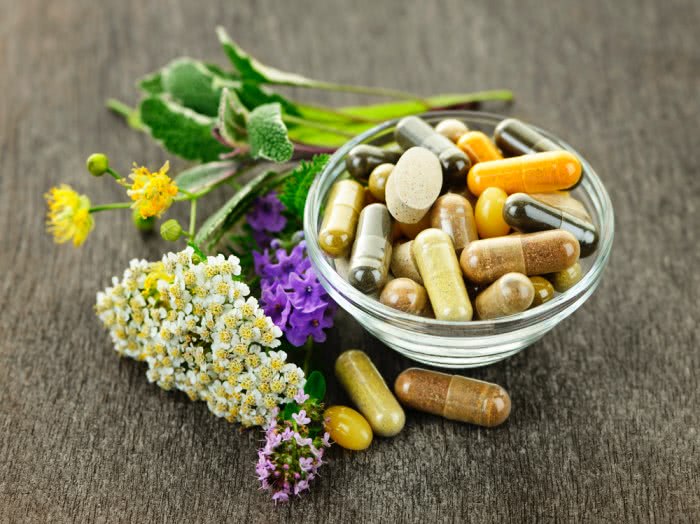 An essential component of healthy fats, which the body usually obtains from food, specifically fish. Since fish is not such a common component in the Czech diet, omega-3 fatty acids must be consumed in the form of supplements, because the body cannot synthesise them itself. Omega-3 fatty acids have a positive effect on the functioning of the heart and brain, and also contribute to the optimal functioning of one’s vision.

Good old vitamin C. It can be found in fruits, but also in leafy vegetables, such as cabbage or broccoli. For the autumn and winter season, it is recommended to consume it in the form of food supplements, because people tend to eat less fruit and vegetables during this period than in summer. In addition to supporting immunity, it is essential for collagen production, and a highly effective antioxidant.

When they hear the word “superfood”, most people think of the names of foods that they don’t even know what they mean. However, so-called superfoods also include common foods that have a great effect on immunity and are commonly available in shops. These include, for example, ginger, honey, onions, and garlic. These foods have a high range of benefits and it is definitely good to include them in your diet.

Strong immunity is a subject that is being discussed more and more due to the coronavirus crisis. And no wonder, as everything depends on immunity – both if a person becomes ill and during the subsequent course of the disease. You should take care of your immunity so that no cold has a chance.