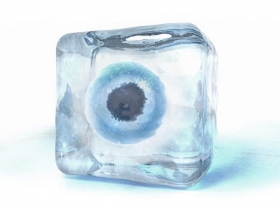 Freezing eggs as a chance for the future

Thanks to cryopreservation of eggs, many couples have a chance to preserve their fertility in the future. Almost a quarter of the European population suffers from infertility, and artificial insemination is often the only way to have a child. IVF treatment is physically and mentally demanding and egg collection is a relatively demanding process. Thanks to modern medical methods at IVF clinics, however, it is possible to collect more eggs and freeze them in case the couple decides to have more offspring and fails to conceive naturally. Cryopreservation is an opportunity to postpone motherhood and at the same time preserve healthy eggs.

Today's modern times lead many people to decide to start a family at a later age. The reasons are quite logical. The first thing to do is study, in the realm of possibility go on a study placement or travel the world, then build a career and secure yourself financially so that your offspring can be brought into ideal conditions. Unfortunately, nature goes against this. Women are most fertile between the ages of twenty and twenty-five, and after thirty-five years, their fertility begins to decline significantly relating to quality and quantity of eggs. Every woman is born with a certain number of eggs. The same is true for men, whose older age means reduced sperm quality, who are then no longer able to fertilise the egg. Insufficient motility or the amount of sperm, or their deformation, is to blame. Planned pregnancy is often a problem at a later age.

Modern IVF methods and assisted reproduction, however, have come up with a solution for all couples who are planning a family in the future, but so far, for various reasons, the right time has not come for them. If you want to conceive your own offspring, the ideal time is really between the ages of twenty and thirty years of age. If you have other priorities during this period, such as study, career or you have not yet met the right partner for life, cryopreservation of eggs is a reliable chance to maintain fertility and provides the possibility to conceive later in life.

How eggs are frozen?

The optimal age for freezing eggs is between eighteen and thirty years of age. During this period, the eggs are in most cases young and healthy. Eggs can be removed later, but with increasing age, the chances of getting pregnant also decreases. Even freezing eggs does not provide a 100% chance that a woman will be able to fall pregnant at an older age, but it increases the chances of conceiving. In addition, cryopreservation of the eggs eliminates the stress of postponing pregnancy.

If a woman decides to freeze eggs, she will have an initial examination, where the doctor will discuss her personal and family history. It is followed by hormonal, ultrasound and gynaecological examinations. If everything is in order, it is possible to schedule hormonal stimulation, thanks to which a larger number of eggs will be matured for collection. Hormonal stimulation is a very easy process, where a woman self-administers hormones into the subcutaneous tissue using small needles for about ten to twelve days.

The egg collection is also relatively easy. It takes place on an outpatient basis under a brief general anaesthesia. Under ultrasound control, the doctors remove the eggs and the woman can go home in about two hours. Due to the fact that the procedure is performed under general anaesthesia, it is recommended that the woman does not drive a motor vehicle herself and has an escort home. 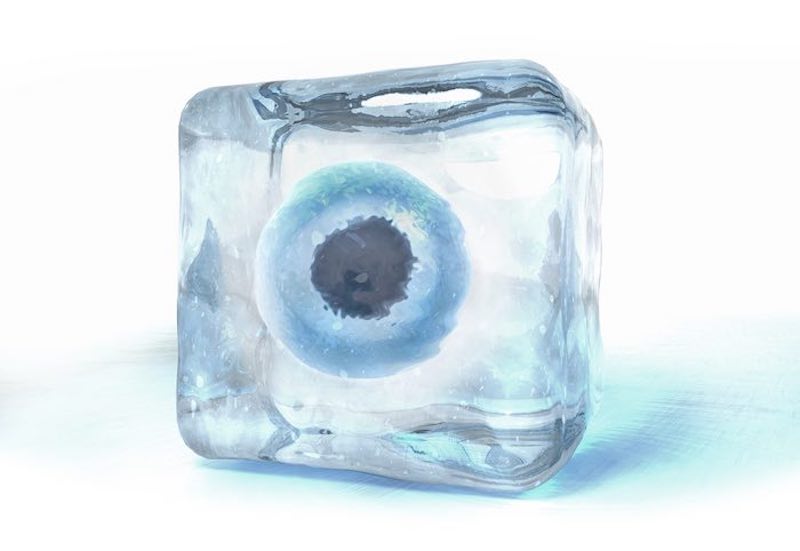 Vitrification is the medical term for egg freezing. After their collection, there is an immediate freezing by means of liquid nitrogen. This method is very functional and can keep eggs in perfect condition. At present, IVF methods are so advanced that frozen egg fertilisation has almost the same success rate as fresh egg fertilisation. Thanks to modern vitrification methods, it is possible to prevent the formation of ice crystals, which could damage cells and have a negative effect on the condition of the egg.

Why choose to freeze eggs?

As with any medical procedure, a woman considering egg retrieval faces a number of decisions. First of all, it is an invasive procedure under general anaesthesia, which carries certain risks. In addition, even timely collected eggs do not guarantee pregnancy at an older age. However, this medical procedure significantly increases the chances of getting pregnant.

Even though cryopreservation of eggs does not guarantee a 100% chance of getting pregnant, it is one of the few chances to provide the best chance of getting pregnant. If you know at a young age that you want to have your own family, but for a variety of reasons you have to put it off, freezing eggs is the perfect way to maintain your chances of conceiving in the future. Egg freezing, or social freezing, is a common practice that will keep your healthy eggs preserved for up to twelve years. Originally, this method was used by women who were awaiting cancer treatment and their chances of getting pregnant were significantly lowered. Today, it is a common method used by many women with a desire to enjoy their lives to the fullest and at the same time fulfil their dream of motherhood.