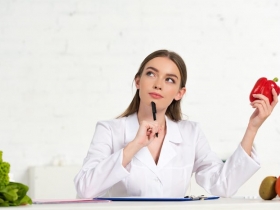 How to support a woman's fertility?

Has your biological clock awakened and are you starting to think about a baby? Some couples succeed almost immediately, others have to wait a while, and for others, the pursuit of their own offspring is delayed so much that they have to seek professional help from experts at IVF clinics. Fertility is becoming an increasing problem in the current population, and up to 20% of couples can only conceive thanks to assisted reproduction methods. Before it comes to treatment and artificial insemination, it pays to try some proven tricks to promote fertility in women. Just follow a few simple rules and you can take a new addition to your family from the maternity ward sooner than you expect. So how can you support fertility naturally?

Higher chance of getting pregnant

There's a whole lot of advice on how to get pregnant. From grandmother's advice, through to scientific studies proving the beneficial effects of certain substances on fertility, to treatment in a reproductive clinic. However, artificial insemination is the last option to choose when you are trying for a baby and the dream two lines still do not appear on the pregnancy test. A woman's fertility can be supported in many easier ways. What are those?

Getting pregnant should not be a battle

Many women who do not succeed even after several months of unprotected sexual intercourse begin to stress whether everything is okay with them and their partner. Although we all know very well that excessive stress is harmful to the human body and this is doubly true in efforts to conceive. In addition to the stress caused by difficult situations in everyday life, it also affects women trying to conceive. At the same time, stress can be one of the factors why the desired baby still does not arrive.

If you can't get pregnant, let things take their course naturally. Enjoy making love with your partner because of intimate moments together and not because you are ovulating and fertile. It is also true that in men it takes up to two months for sperm to fully mature. Thus, it doesn't matter how often you have sex with your partner, it's more about the right timing. But there should never be an effort to conceive. Many physical complications are often psychologically conditioned. Forget for a moment that you are trying for a baby and allow yourself the freedom. Go to the theatre, a concert, a trip, a holiday or just do what you both enjoy. With a clear head and no stress, the chances of conceiving are significantly higher. 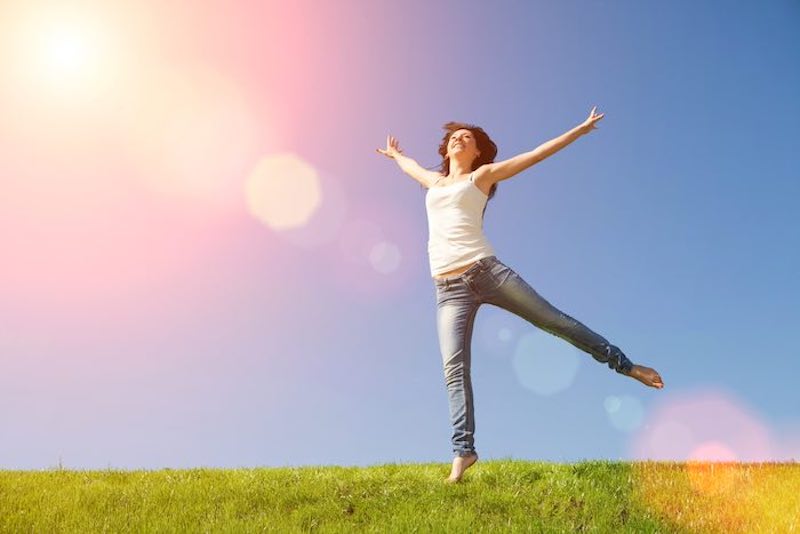 Think of yourself and your body

Mental balance and positive attunement are very important. You also need to think of the physical side. A healthy woman with strong immunity has a significantly greater chance of getting pregnant than a woman whose body struggles with an excess of toxins and other harmful substances. A healthy lifestyle is very important. If you are trying to become pregnant, both partners should definitely reduce smoking or, ideally, stop smoking altogether. It also pays to limit alcohol consumption, although one glass of wine at a romantic dinner for two will promote a good mood or the mood for love making rather than being harmful.

Exercise is also very important, but to a healthy degree. With a body pushed to the limit, the chances of getting pregnant are reduced, especially in women. This is shown, for example, by studies in professional sports women who experience the omission of menstruation during heavy physical exertion. Along with natural movement, the adjustment of diet also goes hand in hand. Fresh fruit and vegetables, plenty of fibre and unsaturated fatty acids should play a dominant role in your diet. Women trying to conceive should consume foods high in folic acid and B vitamins. Men can support their chances of conceiving with an adequate intake of zinc, selenium and antioxidants. Herbs also help to conceive. Lady's mantle has beneficial effects on the female organs, increasing the chances of conception and, conversely, reducing the chances of miscarriage. Lemon balm or chamomile is recommended for a regular menstrual cycle.

Do not delay conception

According to expert studies, the age of first-time mothers is on the rise. While in the generation of our grandmothers and mothers it was quite common to have their first child before the age of twenty, today women give birth to their first child very often after the age of thirty. This is also confirmed by statistics from IVF clinics, which are approached by infertile couples at an ever-increasing age. Many factors play a role in this, and above all the changes brought about by modern times. Many women first want to graduate, explore the world and travel, build a career, secure themselves financially and find a partner with whom they can spend their whole life and start a family. That’s totally fine.

However, medical studies also show that women are the most productive in terms of conception between the ages of twenty and twenty-five years. In this respect, a certain paradox arises. Although younger women are more fertile and pregnant, they are often not secure or mentally prepared for motherhood. On the contrary, more mature women already have a background, they have achieved what they wanted, but unfortunately nature is ruthless in this respect and their fertility is declining. It is up to each woman what her priorities are. If she decides to get pregnant at an older age and fails, there is always modern medicine and assisted reproduction available, thanks to which the dream of one's own family can be fulfilled.