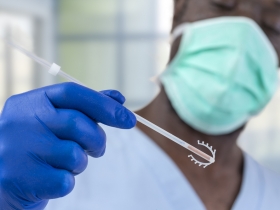 Intrauterine devices – with and without hormones

Nowadays family planning is taken for granted, and is not possible without contraception. In the past, contraception entailed a relatively intense hormonal burden. It was a burden not only on the bodies of women using contraception, but also on the environment in general. At present, women already have the choice of choosing hormonal contraception or a hormone-free variant. What are the advantages and disadvantages of an intrauterine device?

The intrauterine device has been used since ancient times

At that time, of course, it was not a 100% reliable method, and it was not until the 1970s that the intrauterine device began to be considered relatively reliable. Today, it is mainly produced using high-quality plastic and metal materials. According to specialists from the IVF Gynem reproductive clinic, the IUD functions as a contraceptive for approximately five years. 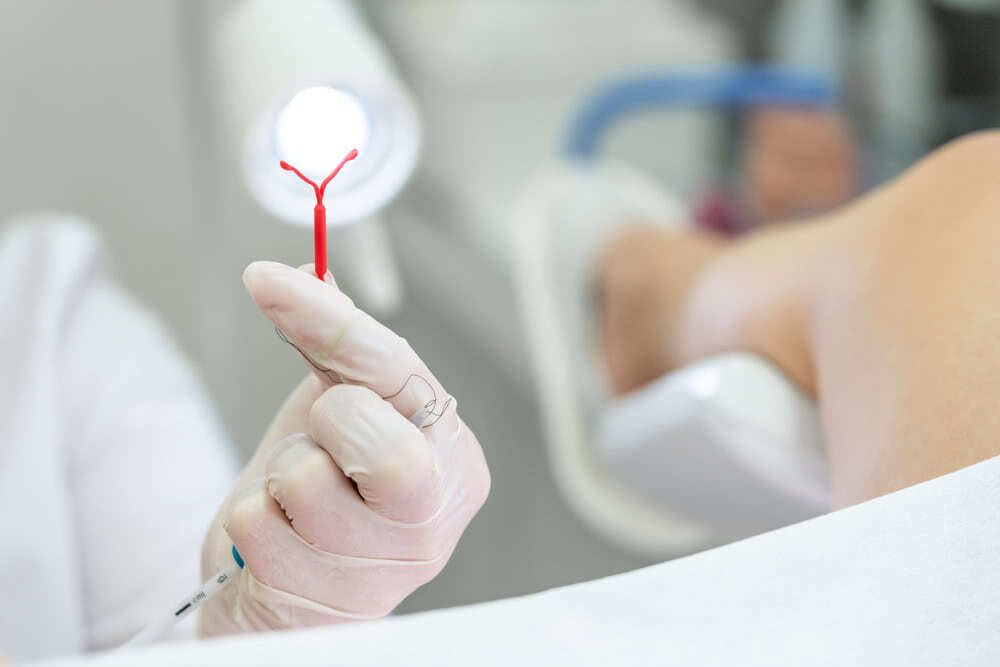 If a woman opts for an intrauterine device, she has a choice of two variants – hormonal and non-hormonal. The non-hormonal device is intended more for women who have not yet had children. It works on the principle of placing a foreign body in the uterus, making it difficult for an egg to nest. The body itself then produces substances that prevent the fertilisation of the egg by sperm.

In the hormonal version of the intrauterine device, a minimum dose of hormones is released to prevent conception. Many birth control pills contain oestrogen, which is unsuitable for some women, especially nursing mothers. The hormonal intrauterine device is especially suitable for women who already have children, but some of types are also applicable for women who have not yet given birth.

According to gynaecologists from the Gynem fertility clinic, almost half of women sometimes forget to take a birth control pill. Many of them are considering contraception that does not have to be taken regularly. One of the options is an intrauterine device, which will helps women to plan pregnancy for up to five years. Another advantage is the non-hormonal intrauterine device for women have an intolerance for the hormones contained in conventional contraception.

The reliability of the intrauterine device is very high, and it is one of the most reliable contraceptive methods. This method of contraception lasts for three to five years, and there is no need to see a doctor for a prescription or visit a pharmacy for medication. If a woman decides that she wants to conceive during this period, all she has to do is remove the IUD. Nevertheless, it is recommended more for women who are no longer planning to conceive.

A further advantage of the intrauterine device is also its price, which is around several thousand crowns depending on type and lifespan. Over the course of a month it is usually cheaper than conventional contraceptive pills.

The advantage of the intrauterine device is that a woman does not have to take hormones if she does not want to or her health does not allow it. If a woman chooses a hormonal intrauterine device, she can rely on almost certain protection against conception with minimal hormone intake. Unlike in the past, it is now possible to remove the IUD and start planning to conceive at any time.