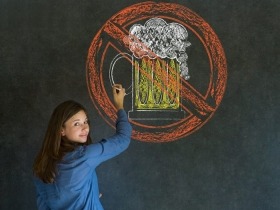 Is It OK to Drink Alcohol Before an IVF Cycle

You probably know how detrimental alcohol can be for your body, and how over time it can have adversely damaging effects such as heart disease, liver failure, and even cancer – so, what sort of relationship does alcohol have with fertility, and why should you avoid it before IVF treatment?

When it comes to alcohol consumption, it’s still not known exactly how it affects female fertility, but research shows that even drinking modestly can increase the time it takes for a woman to get pregnant, and it can reduce your chances of having a healthy baby. [1]

Although legal in most countries, alcohol is a psychoactive drug that is the ingredient in drinks such as beer, wine, and liquor. When consumed, it produces feelings of happiness, euphoria, sociability, and decreased levels of anxiety. [2]

Even though it can make you feel good at the time, its damaging effects might be noticed later on – especially if you’re trying to get pregnant. This is because alcohol can reduce fertility in both men and women.

HOW LONG BEFORE TREATMENT SHOULD I CUT OUT ALCOHOL?

While it’s OK to have the occasional drink every now and then if you’re not trying to get pregnant, it should be avoided for a considerable amount of time before conception or IVF treatment. This is because consuming alcohol – even in small amounts – in the middle or towards the end of a menstrual cycle may reduce the odds of successful conception.

Recent studies have shown that drinking patterns and hormone levels at different monthly stages with moderate alcohol intake (3-6 drinks per week), and heavy alcohol intake (more than 6 drinks per week) during the post-ovulation phase of a woman’s cycle can disturb hormones needed for conception. Researchers have also found that drinking heavily earlier in a cycle during ovulation could affect conception. [3]

In general, it’s recommended that you stop drinking about 3 months before IVF treatment – although this time frame can vary quite a bit depending on who you ask about it. [4] Some doctors suggest that it's fine to consume alcohol right up to the point of when you’re going to try to conceive. 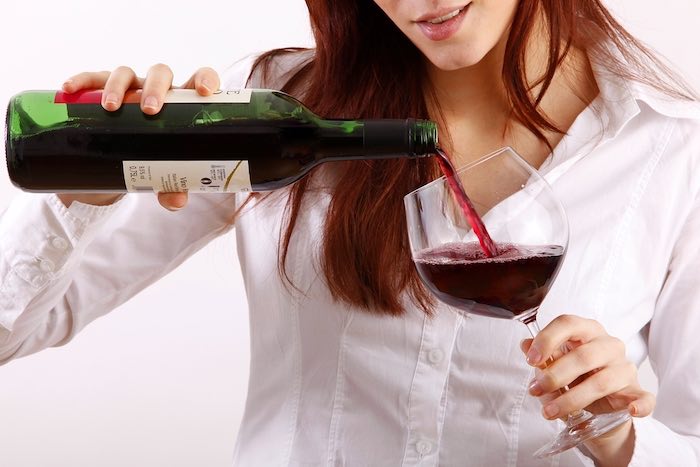 So, what would happen if you drank before you knew you were pregnant? Well, once you get a positive test result back for pregnancy, you’re already about 4 weeks pregnant at that point. This also means that the embryo (which will develop into a baby) has been around for at least two weeks. In this short amount of time, your baby will only be about the size of a poppy seed and will have already begun the process of implantation into the uterine lining. [5]

Alcohol consumption at any point during this delicate process can have adversely negative effects on your developing baby and can cause it to develop abnormalities such as distorted facial features and even changes in its DNA. This also goes for consuming alcohol at any point during pregnancy, as it can lead to other problems such as the child being born with an abnormal appearance, short height, low body weight, poor coordination, behavioural problems, learning difficulties, and problems with hearing and sight. [6]

Simply put, it’s probably not the best idea to consume alcohol in the coming weeks before IVF, and at the very least should be avoided right before treatment. If you’re going to be getting IVF treatment or are going to attempt conception through natural means, alcohol consumption should be cut out about 3 months beforehand and should be avoided throughout the duration of pregnancy, as recommended by most doctors. By doing so, you’re not only going to be giving yourself the best possible chance of your treatment being a success, but you’re also going to ensure that you’re giving your baby the best possible environment to grow in, which will dramatically lower the chances of it being born with any health problems.

[3] Study: Want to Have a Baby? Mind Your Alcohol (webmd.com)

[4] IVF And Alcohol: Don't Mix The Two | Your IVF Journey