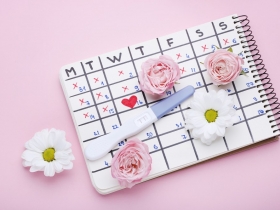 Ovulation is a natural physical process in which an egg is released following hormonal changes. The menstrual cycle has four phases, of which ovulation is the third. The first phase is menstruation itself. The second is the follicular phase, during which eggs mature in the ovaries. This is followed by the ovulatory phase, during which there is the greatest chance of pregnancy. The last is the luteal phase, which involves either the nesting of a fertilised egg in the uterus or a process that prepares the conditions for the next menstruation.

If the menstrual cycle is regular, it lasts 28 days. In this case, ovulation occurs around the 14th day of menstruation. However, as not all women have a regular menstrual cycle, it is difficult to know exactly when ovulation will occur. The ovulation calendar is used to find out when you're ovulating, plan sex, and increase your chances of conceiving. 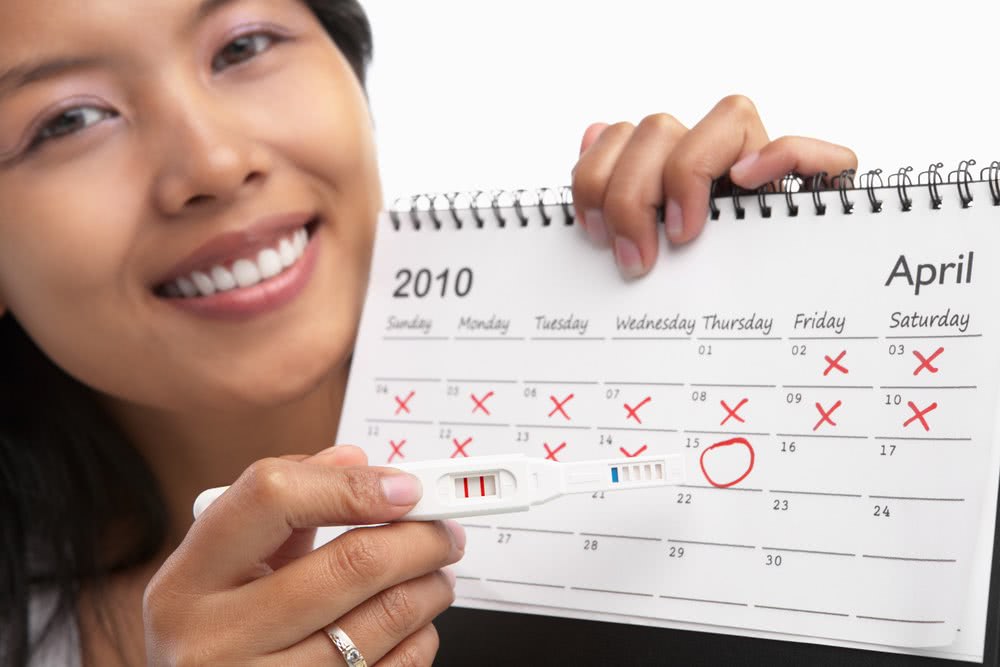 How do I find out when I'm ovulating?

Some women can recognise the onset of ovulation on the basis of physical manifestations and physical symptoms, such as greater sensitivity, hormonal changes, or an increased desire for sex. But that's definitely not common. If a woman has an irregular menstrual cycle, the ovulation calendar is one of the methods for finding out when she's ovulating. Another alternative are digital ovulation tests, which can determine the time of ovulation according to the level of fertility hormones in the urine.

One of the most significant indicators of impending ovulation is a change in basal temperature, which increases by up to 0.5 °C during this period. If a woman records this in her ovulation calendar every day and monitors her fluctuations, she will be better oriented in the phases of her menstrual cycle. This allows her to predict the period when she will ovulate and when her window is.

This is complicated by the fact that increased temperature means that ovulation is ending. And this is where the ovulation calendar comes to the rescue. The recorded values allow you to create a graph to monitor changes in your basal temperature. It is then easy to read from the graph when ovulation is approaching. Nowadays, it is no longer necessary to record data on paper then manually create a graph from it. Online ovulation calculators are available on the Internet, and calendars can be downloaded as an app to mobile phones. Then you have everything clearly laid out and immediately to hand.

Ovulation and the window

Ovulation is essentially the single moment when a mature egg is released from the ovary. On the other hand, the time during which an egg can be fertilised is much longer, and this period is known as the window. The egg itself has a lifespan of about 24 hours, while sperm has a lifespan of up to several days. This means that it is only possible to conceive from a few days before the egg is released. A couple who wants to conceive has about 5-6 available days in the window. Although the best chance of conceiving is on the day of ovulation, it is also possible a few days before. The ovulation calendar means that it is relatively easy to determine this so-called high fertility window.