Will it be a boy or a girl? How to find out the sex of a child

In the past, expectant parents had to wait nine months before finding out their baby's gender. Nowadays, couples can find out the sex of their child much earlier. Nevertheless, some people keep it a surprise and don't let the gynaecologist reveal the sex of the child. If you are not one of them, here's how to find out your child's gender.

Determining the sex of a child in the past

In the past, it was not as easy to find out the sex of a child during a gynaecological examination as it is today. Generations of women without ultrasound devised a large number of methods to determine the sex of a child. Some tips were based on experience and greater probability, while others were more reminiscent of occult sessions.

In the past, it was said that if a woman's belly only grew forward, she had a sweet tooth, or her pregnancy detracted from her beauty, it would be a girl. Conversely, if a woman's hips became rounded, she had a taste for sour or salty food, and pregnancy increased her beauty, she could look forward to a boy.

In addition to estimates based on long-term observations and probabilities, belief in higher forces also came into play. The pendulum, for example, was very popular. If it moved in a circle, the woman was expecting a baby girl, and if it swayed from side to side, a baby boy would be born.

Nowadays, screening during pregnancy, including determining the sex of the baby, is of a very high standard. According to doctors from the Gynem IVF clinic, this is easy to determine, and there are two methods.

Another way to find out the sex of a child is amniocentesis. This is the most reliable method for parents to find out whether they can look forward to a boy or a girl. However, amniocentesis, i.e. the collection of amniotic fluid, is recommended by doctors only if the results of genetic tests are poor or inconclusive. It is also a standard procedure for women over the age of 35. The test can confirm or rule out genetic defects, and at the same time determines the sex of the child with 100% certainty. 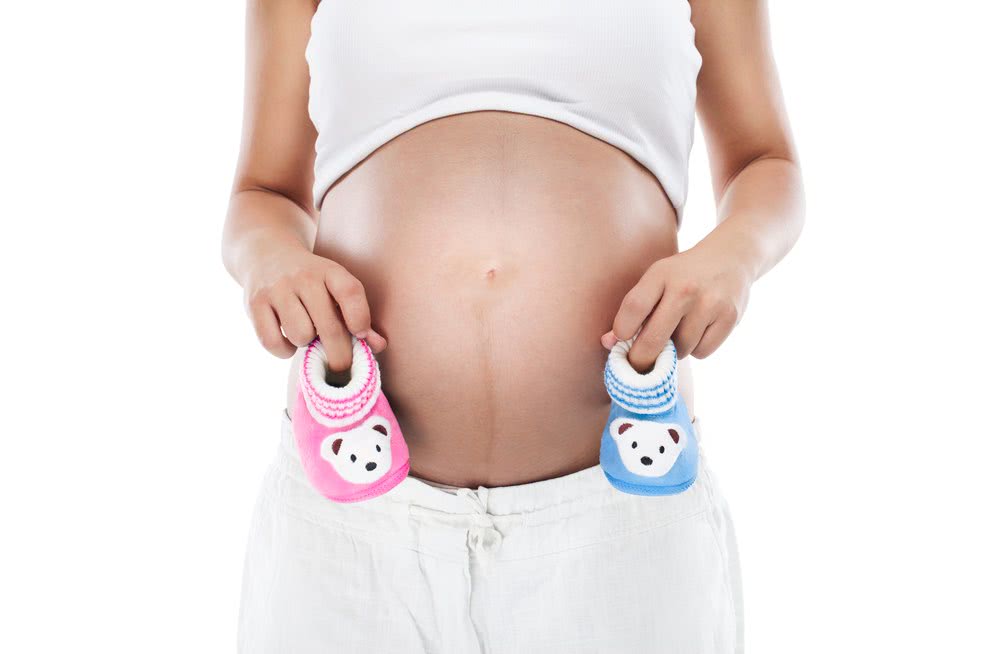 Unlike previous generations, which had to rely on their own experience, probability or even superstition, there are now many ways to find out the sex of a child very soon after conception. In addition to proven medical methods such as ultrasound, blood tests, or amniocentesis, commercial means of determining the sex of a child are available on the market.

Gender tests that can determine the sex of the baby with approximately 80% reliability from the tenth week of pregnancy are freely available. They work on a similar principle to pregnancy tests. Just soak the indicator in morning urine and wait a while for the result. The colour on the indicator then tells you if it will be a girl or a boy.

If you decide that you want to know the sex of your child before they are born, you have a number of options. On the one hand, there are scientific methods that give you serious and relatively certain information. On the other hand, there are various tips and tricks of our grandmothers, which you can have a lot of fun with, even if they aren’t reliable.